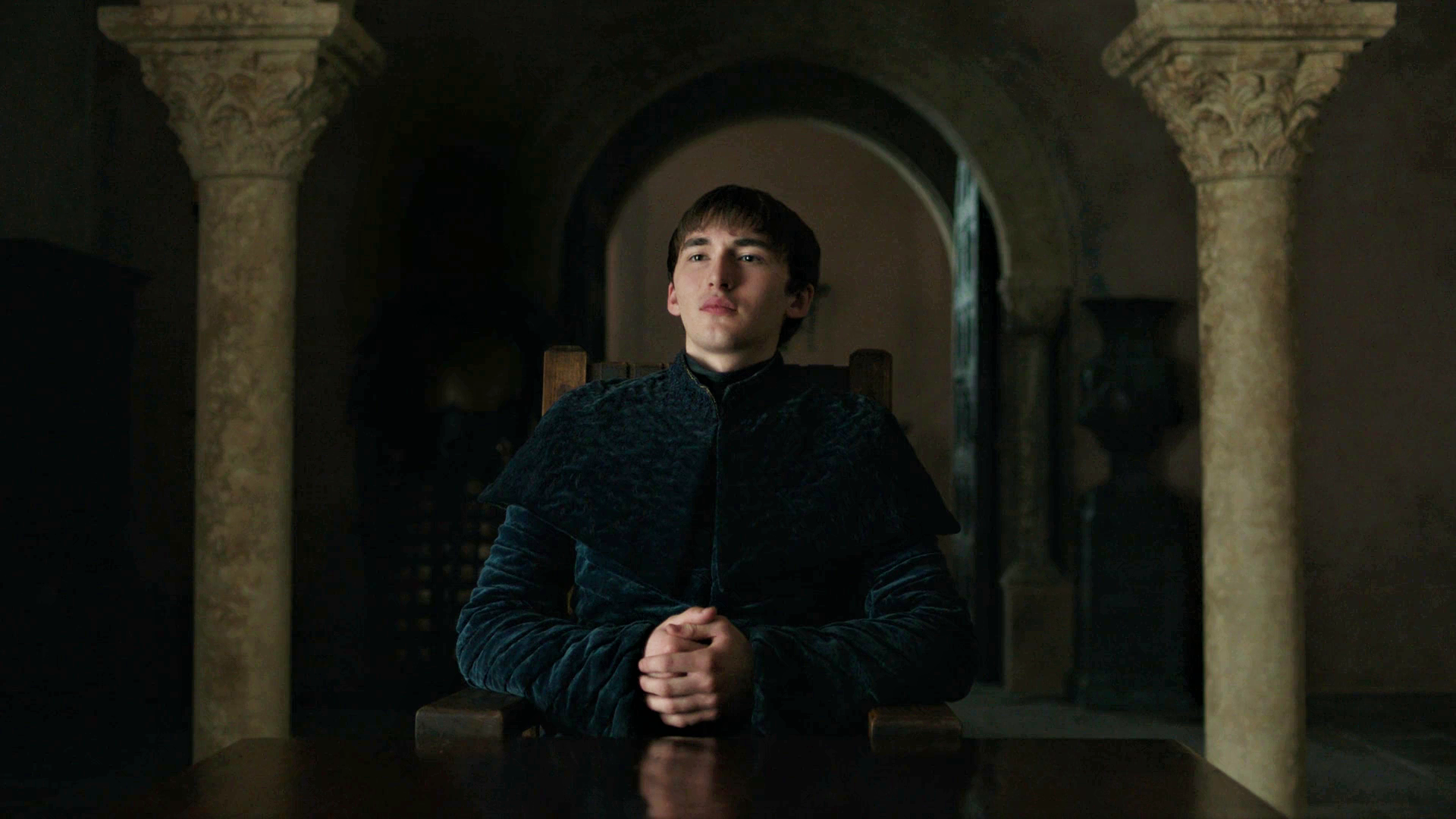 Author George R.R. Martin himself said recently that, given the days-long conversations about the ending he had with showrunners Benioff and Weiss years ago, the end of Game of Thrones wouldn’t be “that different” from what he has planned for future books in A Song of Ice and Fire. However, some who disliked the controversial ending held out hope for a different endpoint altogether, not just a different execution. One of these contentious points was Bran becoming king of the now Six Kingdoms; a twist that, according to Isaac Hempstead Wright (Bran Stark), comes straight from Martin!

At the official Making Game of Thrones blog, Isaac discusses his reaction to King Bran the Broken, saying it was “the very last thing” he “expected to happen.” In fact, for a while he didn’t believe it would: “I was convinced they had sent a script to everyone in which they become king or queen, so I still didn’t believe it until the read-through.”

Once he got past his suspicions, though, the actor liked that choice: “I think he is a great character to take on that role. You never thought of him in that way, but what more could you ask for in a king than to have no personal attachments, no agenda, but have a calm understanding of the entire universe? He’s the ideal person to be in charge.”

And here comes the big revelation:

“[Showrunners] David [Benioff] and Dan [Weiss] told me there were two things [author] George R.R. Martin had planned for Bran, and that was the Hodor revelation, and that he would be king. So that’s pretty special to be directly involved in something that is part of George’s vision. It was a really nice way to wrap it up.”

There’s much more to the interview, which I suggest you read in its entirety here. 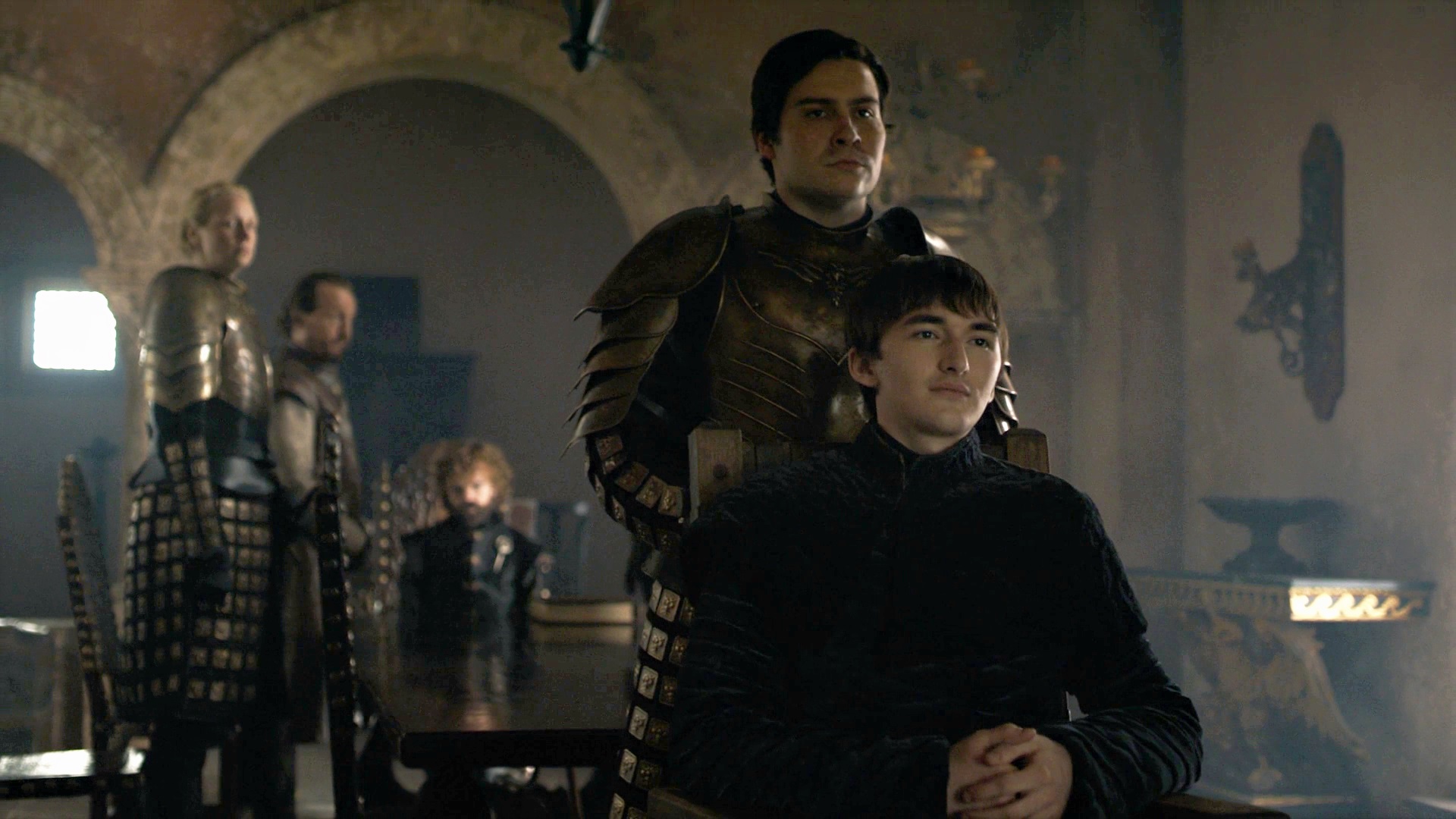 This so-called revelation will not come as a surprise to those who have read Martin’s words quoted at the top, or the showrunners’ oft-repeated claims that, though there were no more of Martin’s published words to follow, they were following his outline (which, may I remind you, though only an outline, it took days to recount in detail.) And yet, given some of the reactions I’ve read to the ending, with some people utterly convinced Bran will not become king in the books (amongst other major events in season eight and the finale in particular), I’m sure some people will be shocked by this.

All hail King Bran the Broken! Long may he reign!