Bowed, Bent, Broken | Watchers on the Wall | A Game of Thrones Community for Breaking News, Casting, and Commentary 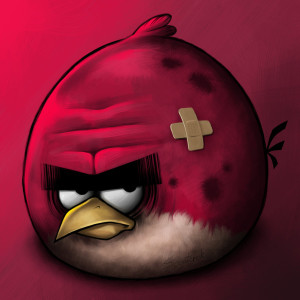 Credit for today’s Twitter post title must go to @inkasrain, who basically summed up our collective feelings by the end of this ep.

It’s Twitter time, people. I’m dropping the usual bombastic fervor in respect for our favorite little bird. This episode ended with a decidedly Red Weddingesque pall cast over it. Anyway, y’all know the deal by now.

This may be longer than usual; it was hard to cut out some of the raw emotion, and removing the length of the reaction wouldn’t do it justice. It kept coming, wave after wave…

If you have loading troubles with Storify, PLEASE GO STRAIGHT TO THE SITE AND VIEW IT FROM THERE.

(As usual, I recommend viewing it in slideshow format. But that’s just my preference, because I am entertained by colorful things. Like a toddler.)