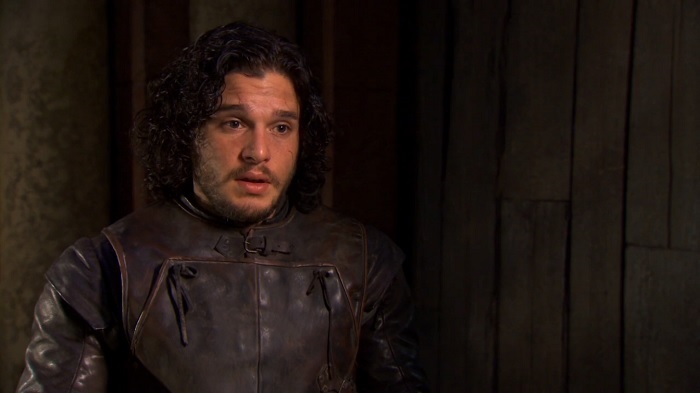 In the newest Game of Thrones Season 4 Blu-ray extra to be released, courtesy of the Hollywood Reporter, we go behind the scenes of the exciting duel between Jon Snow and Styr. Actors Kit Harington and Yuri Kolokolnikov and director Neil Marshall comment on the fight that takes place during the Battle of Castle Black between Jon and the Thenn leader, and we see some of the effects being created.

Check out the video below: