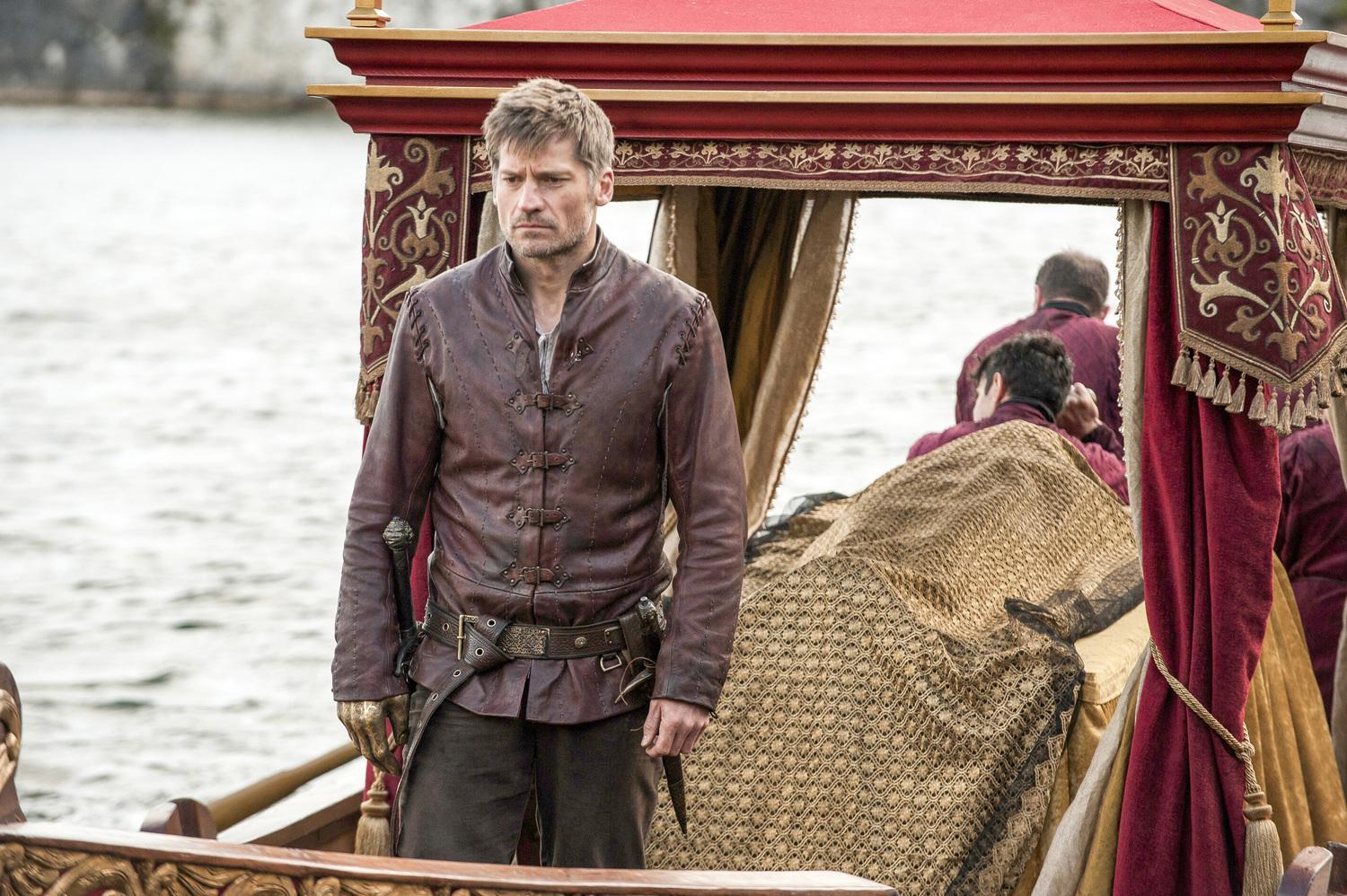 Back in January, HBO programming president Michael Lombardo indicated at a TCA event that the network was in talks at the time to bring Game of Thrones back for complete seventh and eighth seasons. The news was reassuring to fans hoping for full final seasons, with the typical ten episodes each. However, the rumors of the seventh and potential eighth season being split in half have persisted, without any solid sources- until now.

Today, Variety has reported that David Benioff and D.B. Weiss, executive producers of Game of Thrones, have said “they are considering an abbreviated end game” for the show.

Variety exclusively reports that Benioff and Weiss have stated they’re considering wrapping up Thrones with “just 13 more episodes once this sixth season is over: seven episodes for season 7; six for the eighth and potential final season.”

“I think we’re down to our final 13 episodes after this season. We’re heading into the final lap,” Benioff is quoted as saying. “That’s the guess, though nothing is yet set in stone, but that’s what we’re looking at.”

However, Variety does seem to be hedging their bets; they further report that other sources later “clarified those exact numbers were premature” and that Benioff and Weiss were only beginning to outline their plans. They did stick with the idea that “any upcoming seasons may be shorter than the full 10 episodes of seasons past.”

So why the change? There isn’t enough time to produce ten episodes in a year. Weiss says, “It’s crossing out of a television schedule into more of a mid-range movie schedule.”

Lombardo weighs in the discussion, admitting Benioff and Weiss are looking to end with two more seasons. “That’s my understanding from them right now, those have been the conversations we’ve had,” he tells Variety. The exec confirms that they are still in negotiations.

While I find the idea of abbreviated seasons a bit disappointing, it seems that with the ever-increasing scale of the show, maintaining the level of quality may not be possible if they keep doing 10 episodes. As we get closer and close to the end of Game of Thrones, there are likely to be more battles, more dragon action, more White Walkers, bigger special effects and bigger moments than ever. If trimming the episode count is what has to be done to keep the show the best, then I’d rather they do what has to be done.