Battle of the Bastards nominated for multiple Golden Reel Awards | Watchers on the Wall | A Game of Thrones Community for Breaking News, Casting, and Commentary 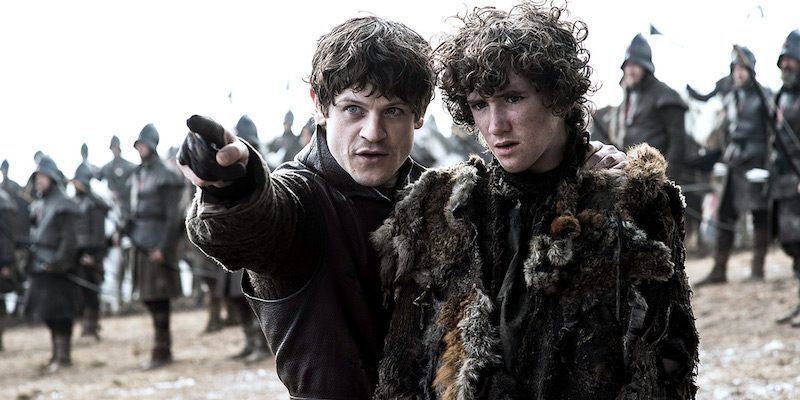 We’re well into awards season and, today, The Motion Picture Sound Editors (MPSE) announced their nominations for their 64th Annual Golden Reel Awards. Game of Thrones has received three nominations … all for “Battle of the Bastards.”

Supervising Sound Editor, Tim Kimmel, and Supervising ADR Editor, Tim Hands, are nominated for “TV Short Form – Dialogue” for “Battle of the Bastards.” The other nominees in that category are Marvel’s Agents of SHIELD, Penny Dreadful III, Shooter, The Shannara Chronicles, The Walking Dead and Westworld.

The Motion Picture Sound Editors Golden Reel Awards will be held at the Westin Bonaventure in Los Angeles on February 19. The full list of nominations is available here.