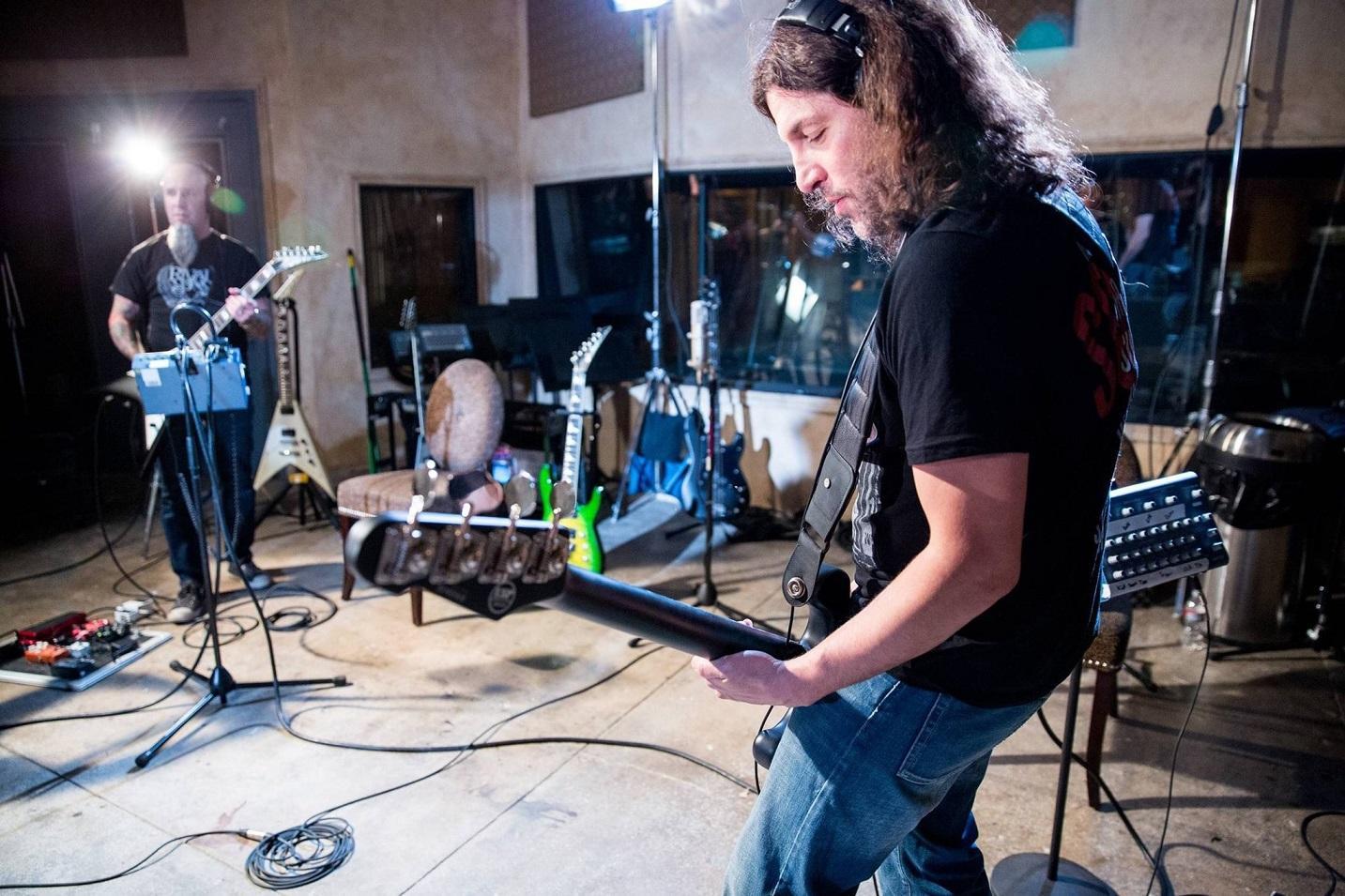 Last week, we learned that HBO is creating a new edition of Catch The Throne with metalcore band Killswitch Engage, and now we’ve learned that thrash metal mainstays Anthrax are also signing on for the Game of Thrones season 5 mixtape.

Anthrax’s Facebook posted a photo (shown above), and shared on Twitter a message with their fans confirming their newest projects- Catch The Throne and their own album:

Sue the Fury: With the information of Anthrax’s involvement, I think it’s safe to say that Catch The Throne 2 does have a theme and that it’s metal, or hard rock. Are there any particular acts you readers hope will be involved?