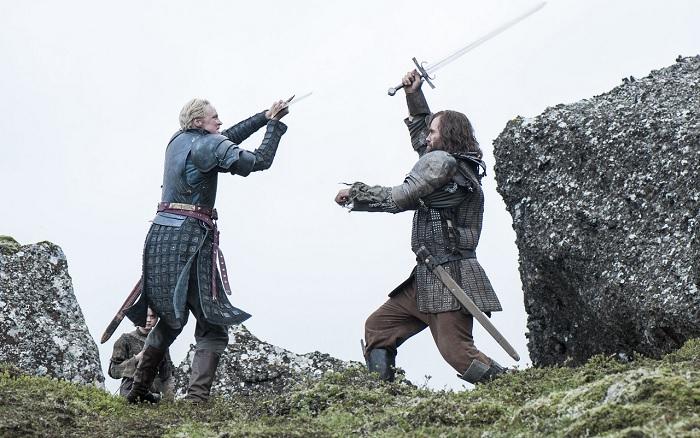 Game of Thrones: The IMAX Experience is wowing critics and audiences before the special event even begins airing this Thursday, January 29th.

According to Entertainment Weekly, advance ticket sales have exceeded expectations and are very strong, with some locations selling out. This comes as no surprise to us, as the massive fan interest caused the IMAX website to crash at a few points due to fans rushing to book tickets.

Though box office numbers are not yet available, we’re told some of the 200 theaters that have booked Thrones have sold out screenings, particularly theaters in larger cities. After an initial burst of fan interest, IMAX insiders expected sales to “hit the wall” and decline—instead, interest has been accelerating. Sources say an average weekend take for an IMAX theater is $4000-$5000 per screen, but Thrones is tracking like it’s going to easily exceed that—which is rather impressive for a screening that’s essentially a TV show’s repeats on Super Bowl weekend.

IMAX Entertainment CEO Greg Foster took the repeated website crashes as a “pretty good indication” that the event would perform well. He tells EW, “I know everybody calls Thrones a television show, but it looks like a movie. […] It’s unbelievably cinematic. It blew us away.”

For more, visit Entertainment Weekly for the full report.

Sue the Fury: The showings should be packed this weekend. I’ll be there. We’re discussing fan meetups in this other post as well!