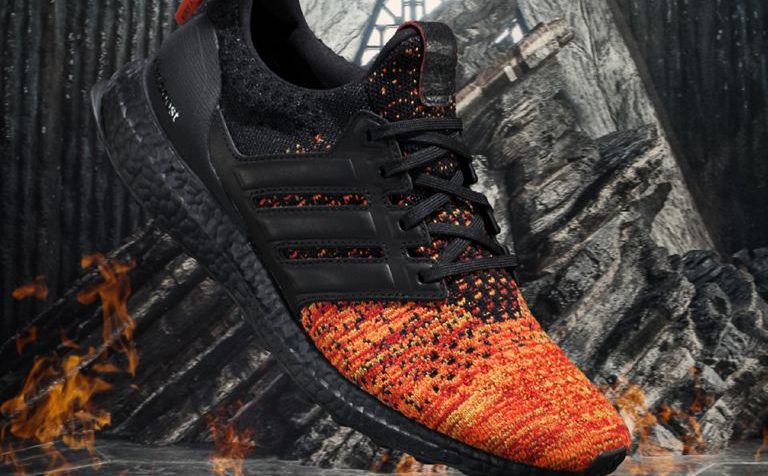 Jokes about Game of Thrones leaving large shoes to fill after season 8 can now take on an all new meaning as HBO and Adidas have revealed their new Adidas x Game of Thrones sneakers collection: six new versions of the Ultra Boost 4.0, each with a distinctly Westerosi design.

According to Esquire, the collection includes sneakers styled after… 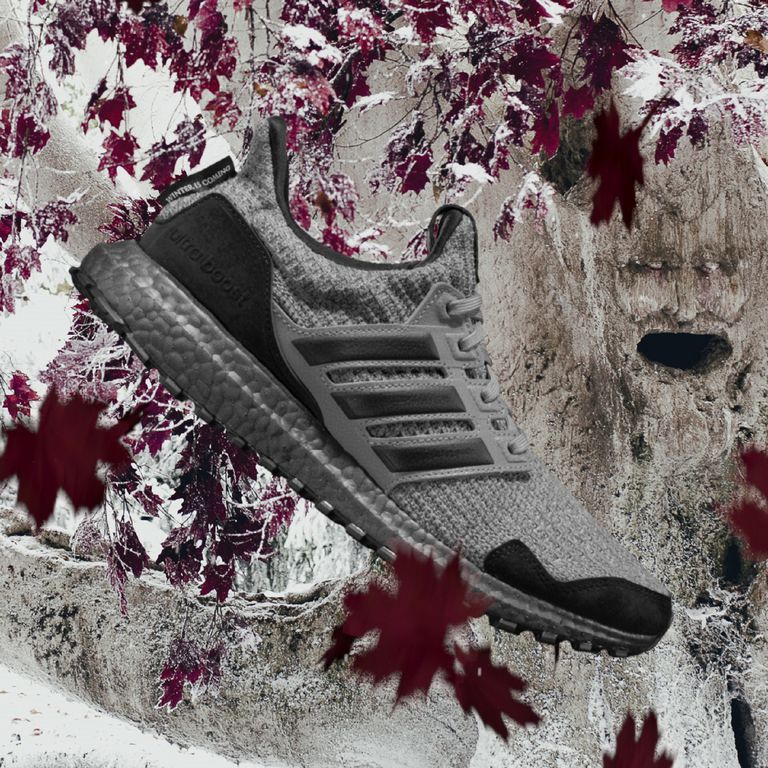 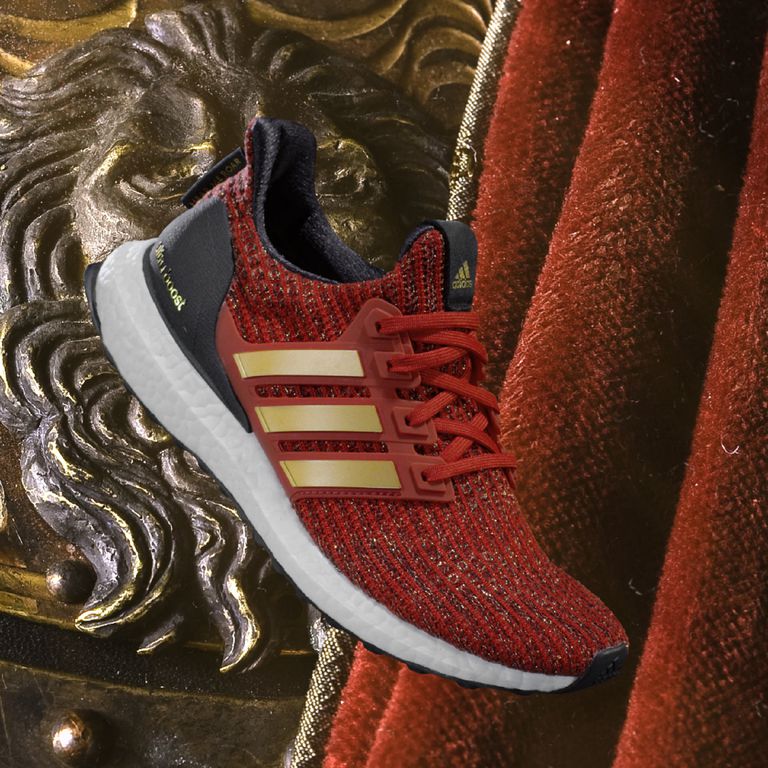 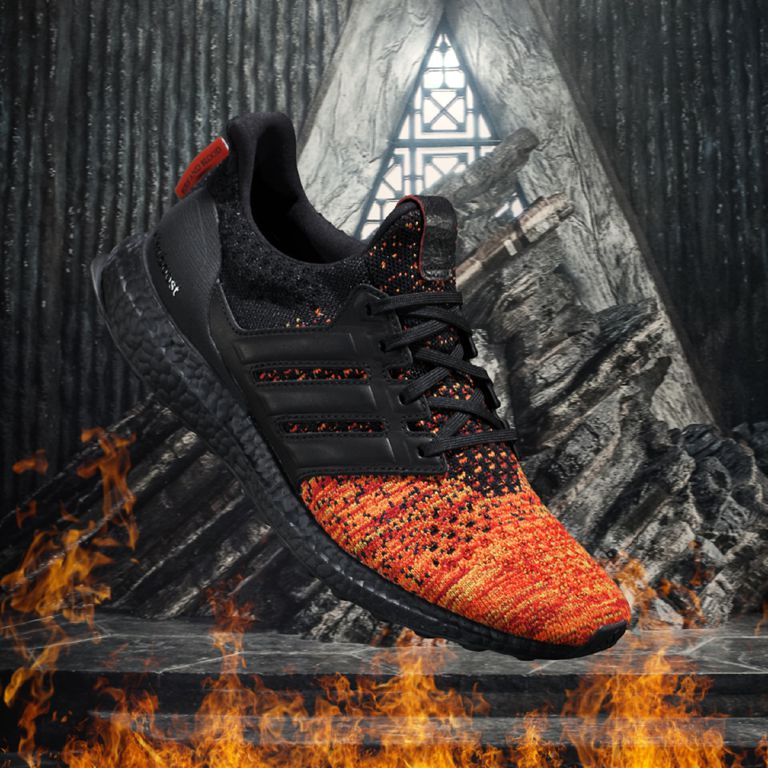 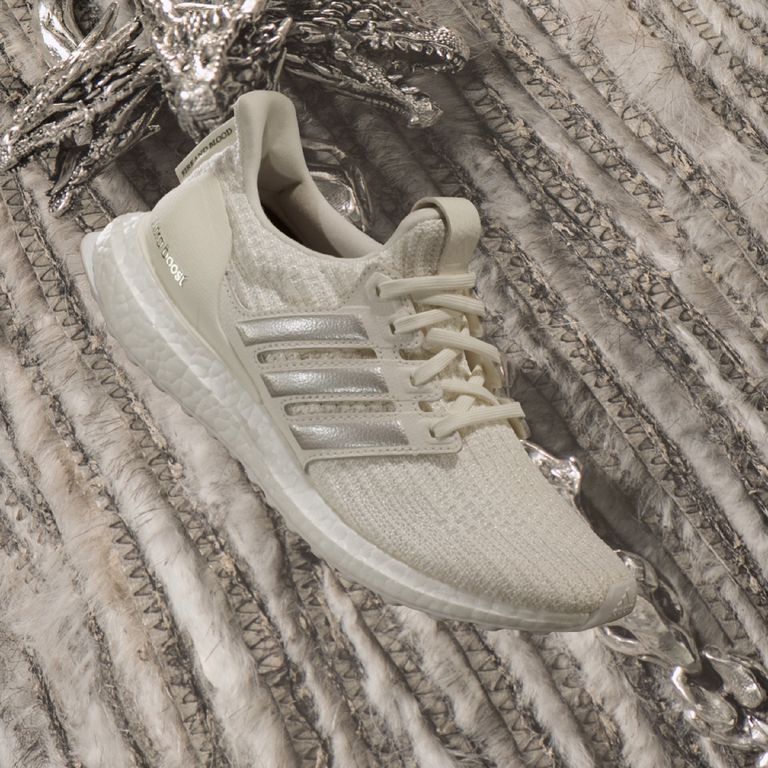 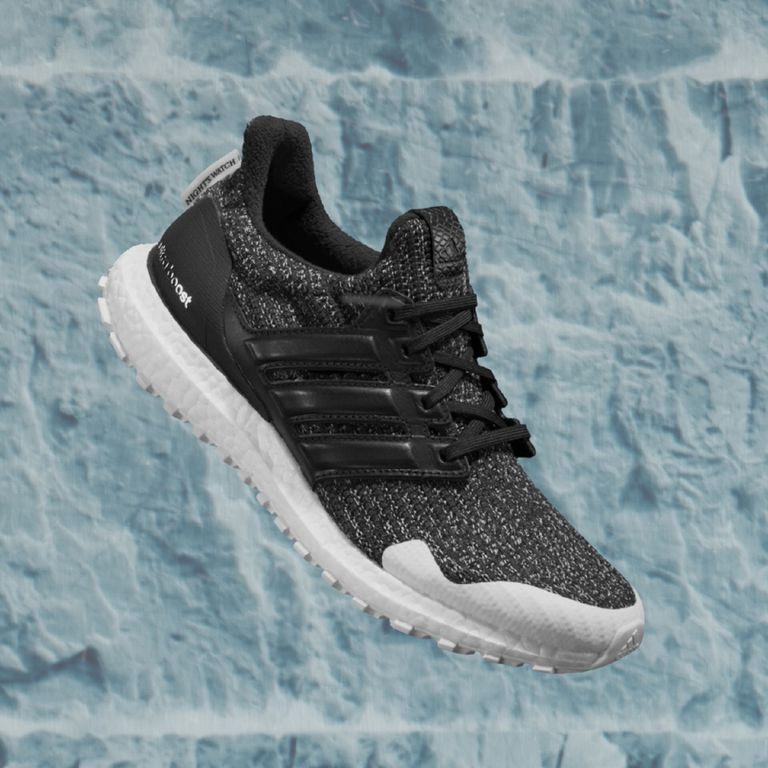 …as did the White Walkers! 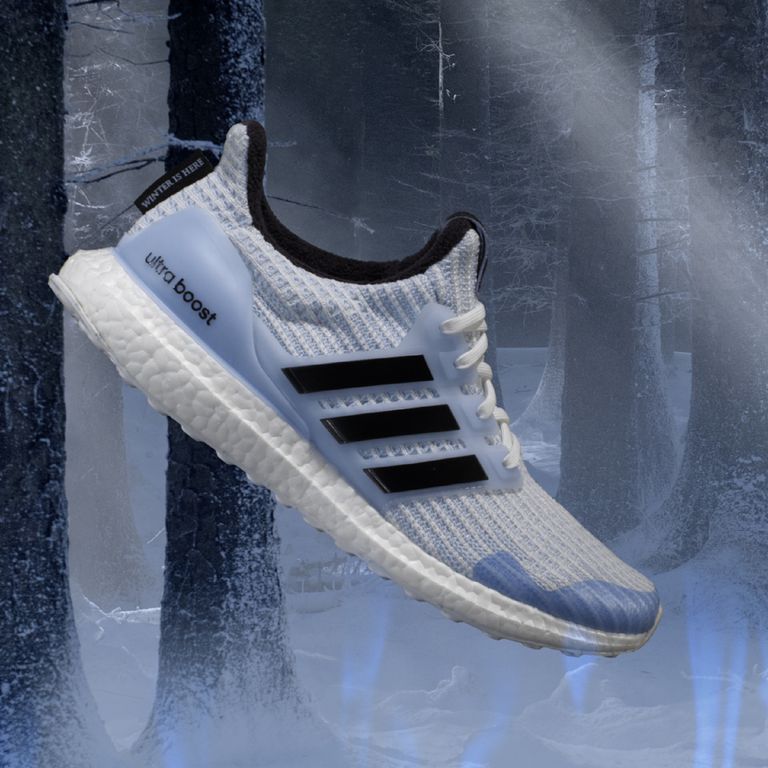 “When you look at Adidas and HBO, or Game of Thrones particularly, you have two powerhouses and two iconic brands,” Adidas Running project manager, Stephan Schneider, told Highsnobiety. “We wanted to bring a sports icon and blend that with a cultural icon to create a really powerful and meaningful story.

“HBO was very open to our suggestions for how we would bring everything to life. I think that’s the beauty of the collaboration between Ultra Boost and Game of Thrones. It speaks to all three dimensions, all consumers. So you definitely talk to the sneakerhead, you’ll talk to the Game of Thrones fan, but you’ll also have a shoe that you can actually run in. It’s just a very cool new spin on a running shoe.”

Jeff Peter, the vice president of licensing and retail at HBO added: “The entire project is exciting, but seeing the shoes in person for the first time was a huge highlight. Translating our show motifs into footwear was a fun puzzle to solve.”

The Adidas x Game of Thrones sneakers will be available to purchase on March 22, each retailing at $180.