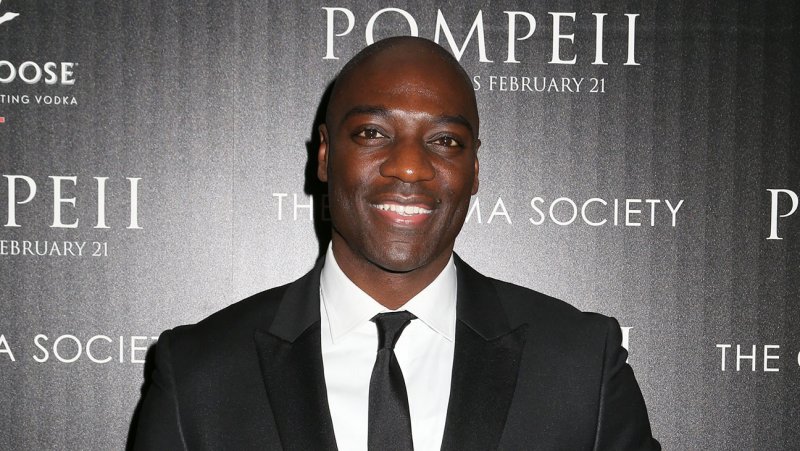 Adewale Akinnuoye-Agbaje, perhaps best known for his role as Kurse in Thor: The Dark World, is set to join the cast of Game of Thrones for the fifth season.

While there isn’t a whole lot of information regarding Akinnuoye-Agbaje’s involvement in Thrones, if the current rumors are true, he will be playing a wholly new character:

Details of the role are being kept under wraps but is said to be a character not in the books with the name ‘Malko.’

So, the field is wide open right now for where Akinnuoye-Agbaje’s Malko will pop up. Let us know your best guesses in the comments!