A Murder of Crows: The final word on season five, part II | Watchers on the Wall | A Game of Thrones Community for Breaking News, Casting, and Commentary 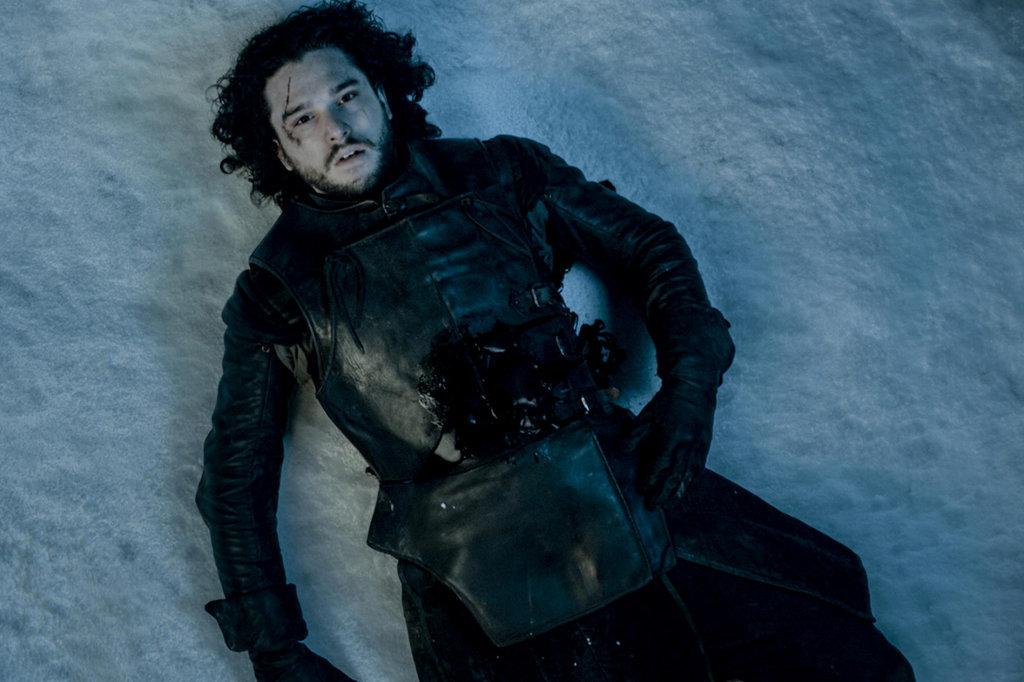 Yesterday we shared with you the first part of a huge new round table discussion, centered around Game of Thrones season 5. The writers of three websites gathered to talk (okay, argue might be a better word) about the most recent season of the show, and words were exchanged…many, many words, which the very able Marc Kleinhenz was forced to split into 3 parts.

If you missed part I, dive into the fray with yesterday’s post here at Watchers on the Wall.

If you’re all caught up, then please head on over to Wars and Politics of Ice and Fire for Part II of the round table.

Part II features a good many more comments from the writers of Watchers on the Wall, who are a bit more show-friendly than some of our friends at other websites.

Part III will be shared tomorrow at Tower of the Hand, so be sure to swing over there Tuesday.