A "massive amount of activity" on set in Northern Ireland and new set photos from Peñíscola | Watchers on the Wall | A Game of Thrones Community for Breaking News, Casting, and Commentary 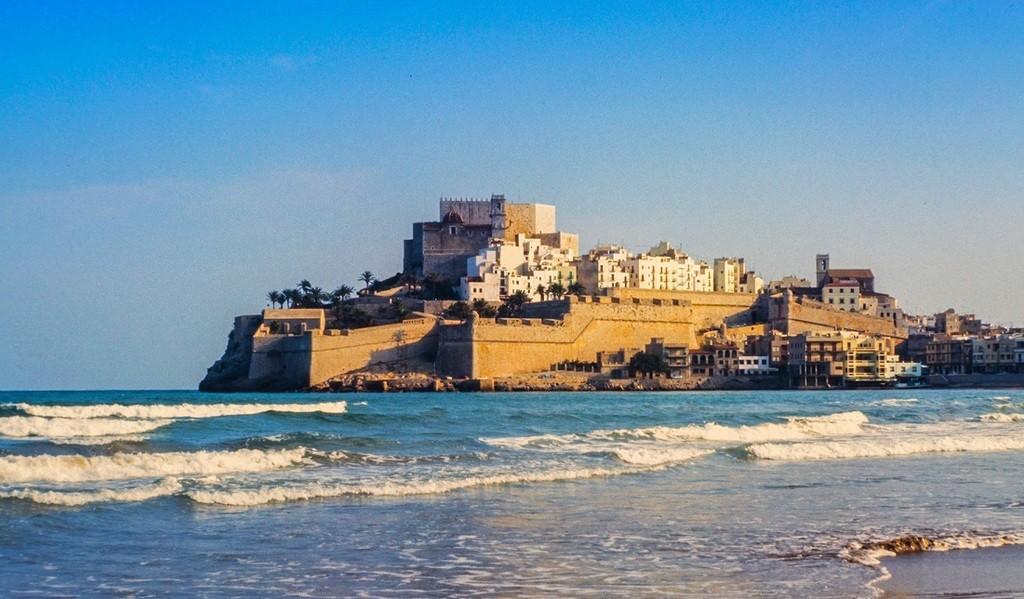 Game of Thrones filming in Saintfield, Northern Ireland is picking up and the scale of production is reportedly “bigger than anything the show has ever [done].” Also, some non-spoilery set photos have been tweeted from Peñíscola, Spain.

Production in Saintfield is in full gear. Tight security has made taking quality set photos next to impossible. However, @IrishThrones reports that there is a “massive” amount of activity on set, with a great deal of fake smoke or fog and a lot of horse boxes.

GoT S6 at Saintfield,Ireland.Filming again today, A MASSIVE amount of activity & HUGE amount of Smoke!Fake snow too, Largest activity yet!

(2)GoT S6 Saintfield,Ireland.The sheer scale is bigger than ANYTHING the show has ever did!Lots of local Horse boxes entering & leaving set

According to Twitter user Direwolf_Dragon, Game of Thrones security is similarly tight in Peñíscola, Spain.

HBO getting very paranoid this week, buying up all the hotel rooms overlooking filming locations, had to move hotels….. — DragonsandDirewolves (@Direwolf_Dragon) September 30, 2015

However, he did manage to take some on-set photos. More are available on his website.

Lots of items being prepared for the Battle of Meereen? #gameofthrones #juegodetronos #peniscola #targaryen pic.twitter.com/YKWMIkkuUI

Can anyone identify these robes? What about the ones on the left? #peniscola #GameOfThrones #JuegoDeTronos pic.twitter.com/SSMO7vgzse

It’s worth noting that minor set pieces are often reused for different locations. So, though it’s certainly possible that some Braavos scenes could be filmed in Peñíscola, this hardly qualifies as proof. The boards pictured above are actually the same ones used in Girona, Spain. The ones in the middle in particular are an exact match from a prop seen in Girona, where Braavos was filmed. They are most likely the same ones shown below, as part of castle walls. You can see the gray fabric attached to the wooden slats above, and then below the fabric shows the fake stone: