50 Tweets of Shade | Watchers on the Wall | A Game of Thrones Community for Breaking News, Casting, and Commentary 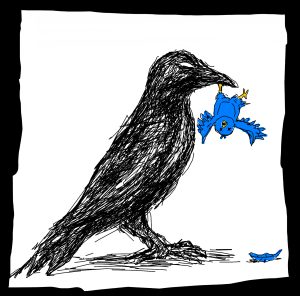 Helleeeeeooooooo, nerds! And welcome to season 6!

No, you haven’t accidentally forgotten to watch the season 6 premiere. (Well, unless you are reading this on the 25th, in which case you might have!)

In honor of the #GoT50 hashtag–meant for a diehards-only fifty-day re-watch of Game of Thrones‘ first 5 seasons–we are unfurling the first Twitter post of 2016 two days early, and summarizing (as only Twitter can) the experience.

Now… this didn’t go precisely as I had hoped. Honestly, there were not as many actual diehards as one might expect–certainly not the sort of who tackle this re-watch one day at a time, for fifty days. So the gathering was scattered, to say the least, and …

Well, if you’re the sort who hates Twitter posts that that feature only a handful of people… this may not be the Twitter post for you. I grabbed what I could.